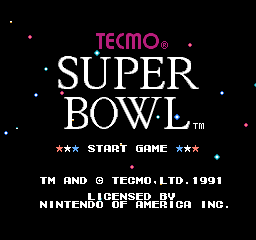 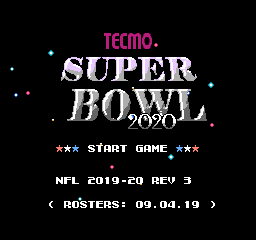 Retrorevisited is a stream series where I revisit a game or a game series i haven’t played in over 10 or 20 years. I’ll go through to try see what i remember until a game over or I run out of continues. In some cases muscle memory may slowly return, in others probably not. This is a chance for me to revisit games of my youth that i enjoyed have or had at one point and bring more to the retro community with mini-reviews of them too. If I decide to play one later and do a full review, parts of the mini-review would be incorporated into it. Depending on the playstyle and graphics of the games the review will either be mini-reviews or one about all games in this session.

Tecmo Super Bowl was released on the NES in 1991. It’s a suped up version of the classic Tecmo Bowl. Now with all NFL teams (at the time), all players on teams, and great graphics, gameplay and music! This game means a lot to me. I don’t play many sports games and to this day hate the Madden series. Tecmo Super Bowl you can pick up easily, play a game, and go right back to it later. Setting defensive and offensive plays, changing players are all options along with playing full seasons and playoffs. I used to play this a lot as a kid and a teen and was happy to get a new copy some years ago. What’s also great is there’s a hacking team that updates the teams and rosters yearly! END_OF_DOCUMENT_TOKEN_TO_BE_REPLACED 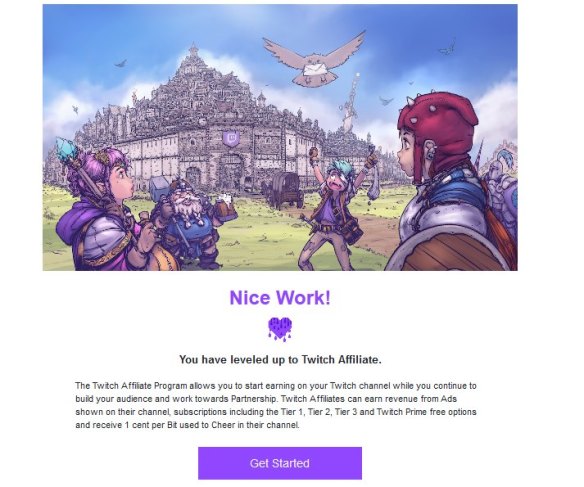 So as of sometime in the morning of 3/15/2020, I made Twitch Affiliate. Didn’t realize it until I finished a recent FF4 Free Enterprise stream till I was shutting down for the night. What a great surprise! i think it was a raid from the awesome Sirhcman that brought me over the top. Like to thank him and Hungrygoriya for the inspiration and the advice!

So as of this publishing, i think I have my first badges and emotes ready and waiting to be approved. Meant to stream something small last night but fell asleep. So barring any problems tonight gonna celebrate with part 2 of my arcade Sega Spectacular.

Like to thank everyone for coming to my streams, talking or even lurking, and checking out my video exports on youtube also.

If you enjoy reading any of my content and hearing of my nerdy adventures, feel free to share my posts on social media or leave me a comment. I would be forever grateful if you supported me via my Cash App or buy me a coffee via Ko-Fi. All donations are very welcomed and appreciated. I earn no income from this blog and this will help me continue in providing content and fulfilling my dreams. 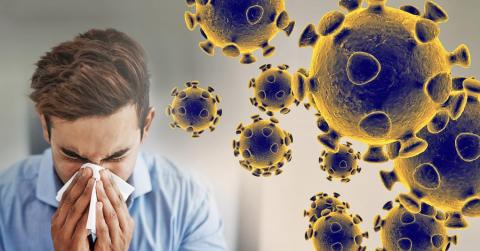 Please everyone be safe during this pandemic. if’ you’re sick, stay home and get tested. Our governments are doing the best they can. If you gotta self-isolate do it. If you get lonely, read, text friends or spend time with your streaming friends on youtube and/or twitch. 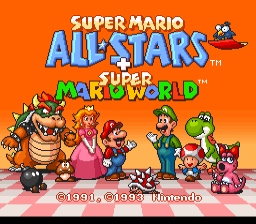 So Super Mario All-Stars + World came out in 1994. This was the Mario All-Stars game but with Super Mario World added as a 5th title. I got my SNES originally before 1995, I cannot remember the exact year, so I don’t remember if I had this or the original All-Stars as my pack in title. Either way i was thrilled to see and hold this as a teen. Being able to play the NES Mario trilogy again back in 16bit glory? Yes please! Game play just like the original? OMG a save and continue function! So you’re telling me i don’t have to play these in one shot anymore, or leave my game paused while I eat a meal or water the garden? YES! Being able to play these 3 games, AND Mario World on the same cart was a thrill! Oh and what’s this Lost Levels thing?

Lost levels was the original Super Mario Bros 2. It was deemed too hard (for good reason!) for US audiences, so when Super Mario Bros 2 was in development, Mario and the gang were imported into a lesser known Famicom title called Doki Doki Panic. Which explains why 2 is so different than the previous title along with different gameplay elements and a new enemy Wart, instead of the mad turtle Bowser. Lost Levels is HARD. Think of Lost Levels as the first Kaizo Mario.

END_OF_DOCUMENT_TOKEN_TO_BE_REPLACED

Hack Showcases and RPG Hack Showcases are a series where I show off various game and rpg hacks. I try to stick with hacks that improve gameplay or add quality of life features, completely or partially change the plot and characters, along with dialogue, graphical and sound improvements. I try to stick with games that have enough changes in the beginning to show off, and when I can, try to show parts later in titles. Some of these i may stream or play on my own.

(Note this review and hack showcase video on yt will be completely revamped with the upcoming v25 coming soon.)

Long time Final Fantasy fans know the US release of FF2 on the SNES was a dumbed down version from the original project of FF4. It was later called “easytype” for a reason. FF4 Ultima fixes that. You can call it the FF4 Deluxe Collector’s Edition package. FF4 Ultima by 8-bit fan keeps the plot going and makes TONS of changes to everything. The plot script is cleaner and makes more sense, you got new changes in the overworld, underworld and even the moon! Expect to get lost if you try to take the normal way to the Towel of Bab-il in the underground from the Dwarf Castle! Look out for new areas in familiar dungeons and caves too! New places to take the Hovercraft too! Best way to explain the changes is this list from the page on romhacking.net and the FF4 Ultima website: